What if I told you that the day has finally arrived?

The day that a new game that combines clay and non-stop animation – all culminating in an adventure game will be made available once again?

The Armikrog project was started by the folks of Pencil Test Studios who’s core team includes the producers of the Neverhood – a stop-motion animation adventure game made entirely out of clay (which at one point became a very expensive collector’s item back in the late 90s!) so I’m so thrilled that they’re going to recreate the amazing textures of The Neverhood in a new game!

[quote] Armikrog follows the adventures of a space explorer named Tommynaut and his blind alien, talking dog named Beak-Beak. They crash land on a weird planet and end up locked in a mysterious fortress called Armikrog. Then…the adventure begins! [/quote]

They’re asking for USD$900,000 and they’ve already reached half their goal! There’s still 17 days to go and I for one would love to see this game come to life (in case you haven’t heard, I’m an adventure gamer geek, and the combination of clay, stop-motion animation and Beak-Beak (the blind dog is just too much to resist!)

So if you’re like me who can’t wait for this to come out, head over to Kickstarter and help these guys out! 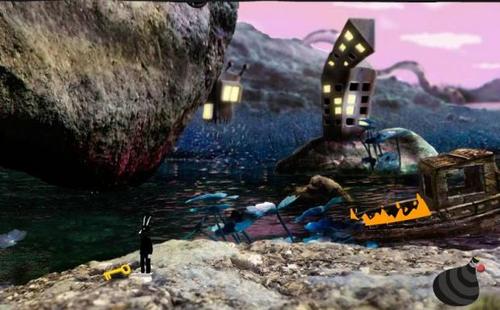 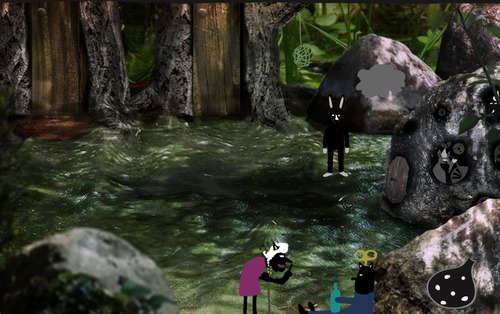 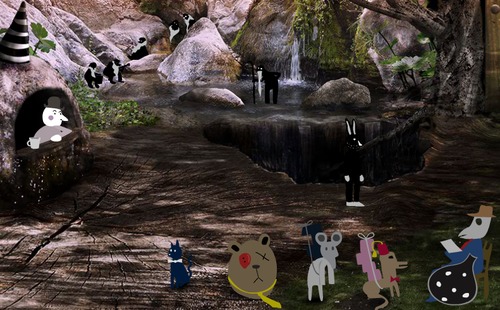 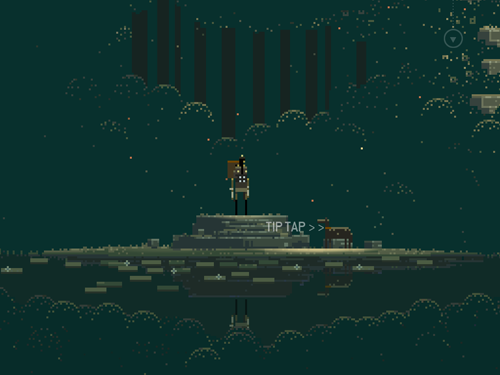 Last month I spoke about a game called Galaxy Jumper and Emma Trithart left a comment saying she really liked this other game called Sword & Sworcery. I immediately ran to google to figure out what it was and she was right. This is a very cool and different game! 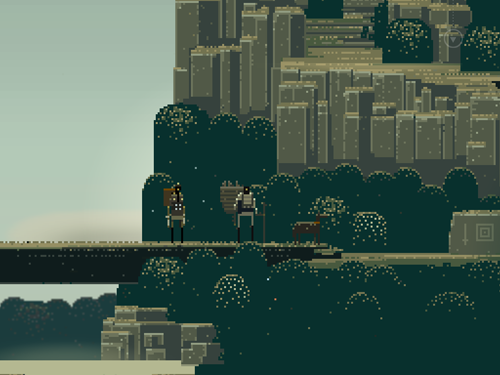 With an art direction totally based on pixels, Sword & Sworcery brings a very nice and magic atmosphere, combined with adventure (you have to fight with your sword against bad monsters that gets in your way) and the friendship you make with funny characters. 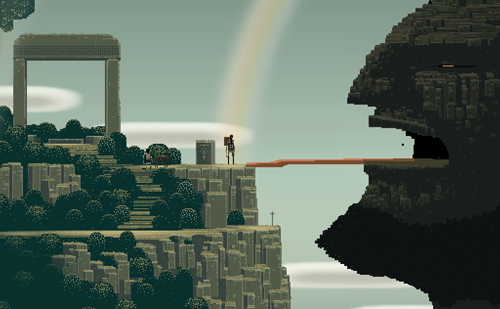 The jokes are good, the music and art direction are amazing and its delicious to play. You can even tweet your friends while you play so they know where you are on the game. Thumbs up! 😀
The video below gives a hint of what you’re going to see:

Thank you very much Emma for the tip and Nathan for letting me test the game! 😀

[box icon=”heart”] ABOUT THE AUTHOR
Deborah is known in Brazil as Tartaruga Feliz (Happy Turtle). She’s a self-taught illustrator and animator who is born in Brazil. She travels the world while working, and attributes it to the best experience she has had in her life so far. You can see more of her work on her website, and she just launched a new website, Garatujas Fantásticas with 3 of her friends that has exclusive content for kids in Brazil! [/box]