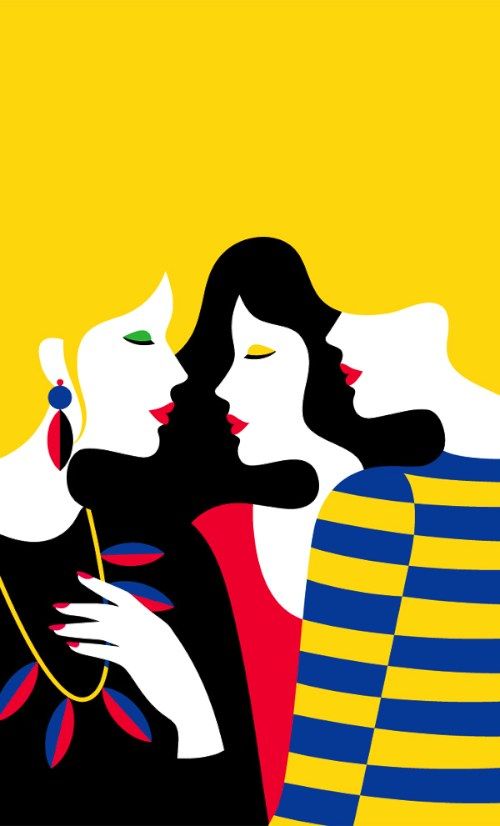 10 Replies to “Let’s not be too quick to judge”