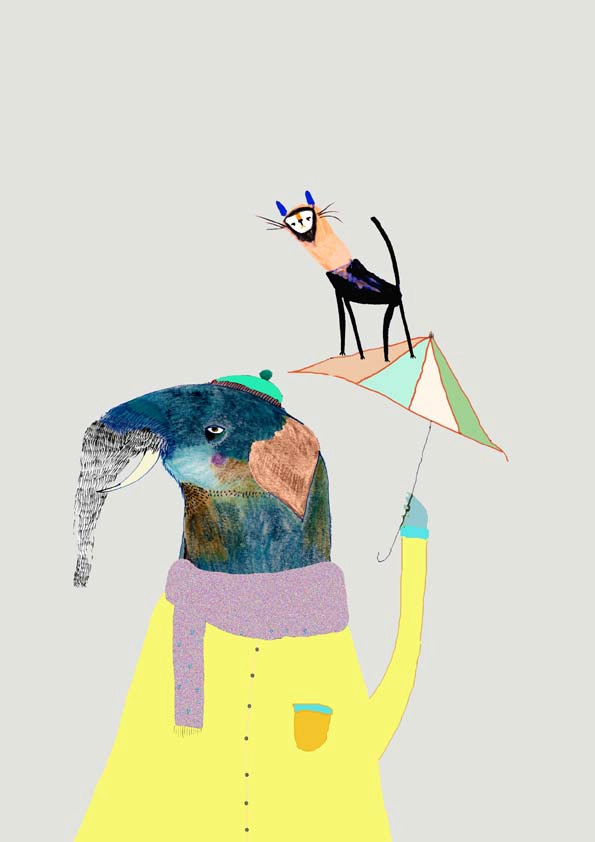 I love receiving emails from up-and-coming illustrators, who write to introduce me to their work – it’s one of the highlights of going through my inbox.

But I have to confess that while I go through each and every one of them, there were some who I felt weren’t quite there yet. Now, I’m not saying that they’re not good enough to be written about, but at that particular moment, I felt that featuring them wouldn’t do them justice; especially when I thought they weren’t quite ready. I have full faith in them in that they’re still finding their way – it’s just not something I feel terribly excited about at the time. By now you would have deduced that for me, it’s either a HELL YEAH or a no. It keeps things simple around here.

Ashley Percival was one of them. 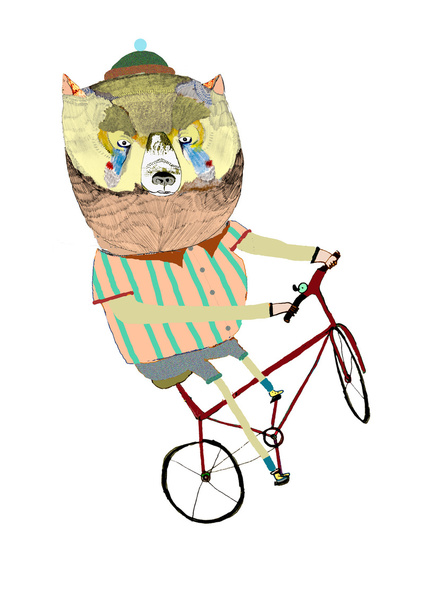 He wrote to me a few times over the past few years (and I can only hope that I did remember to reply his emails the best I could), sending me his links and updates – but I still found that there was something missing. I’ve decided very early on that I wouldn’t comment on other people’s work – especially the same people who so graciously sent me their links (unless they’re hiring me!) so I just left it at that.

But the truth is, I remember almost every single person who has contacted me. I sift through every link and make a mental note of the artist and their work. And I sometimes check back to see how they’re coming along – whether they’ve progressed, changed or just remained the same as they were when they touched base with me. 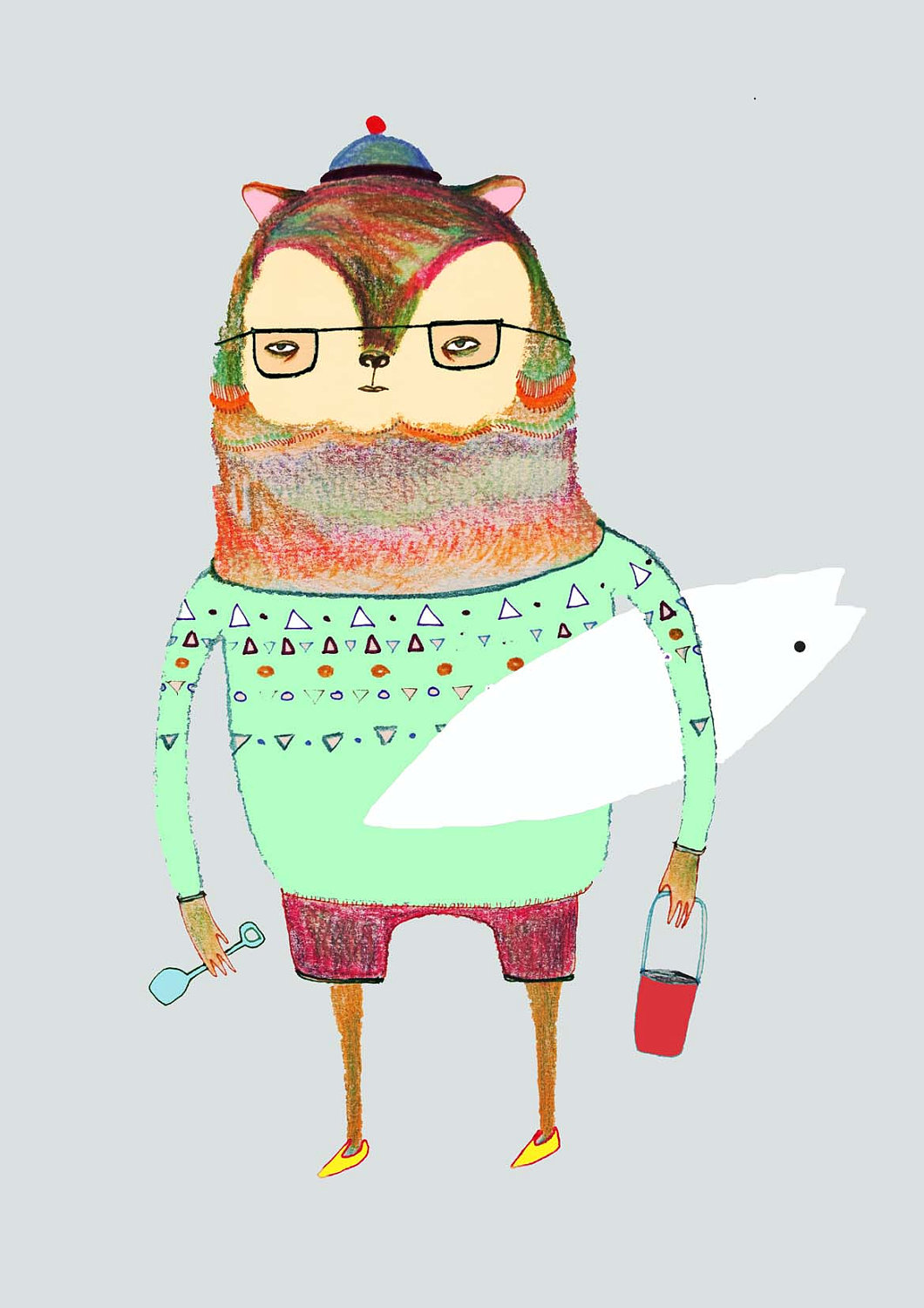 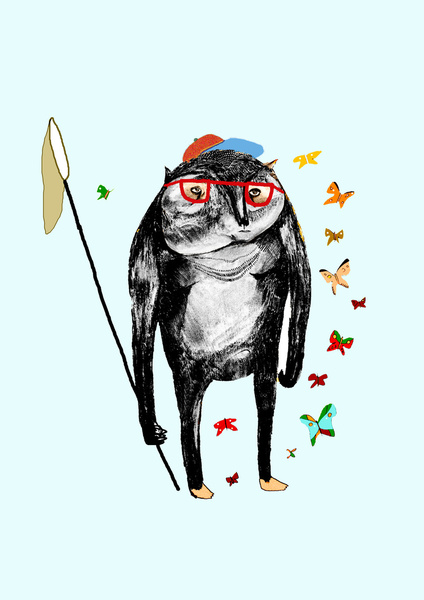 So when I checked back on Ashley, I smiled. Because I could see more of his personality in his work. I could spot some experimentation going on, which made me sit up and notice; and in between his detailed lines, patterns and animal characters, I saw a sense of humor that I felt he had held back years before. I particularly love the running theme he has with animals being weird or just plain awkward. And props. Who doesn’t like props?

It’s taken a few years Ashley, but here’s a HELL YEAH from me. 🙂

See more of Ashley’s work on his website, buy his prints on Etsy, and check out his Society6 shop for more animal weirdness.

Have a great Monday folks!