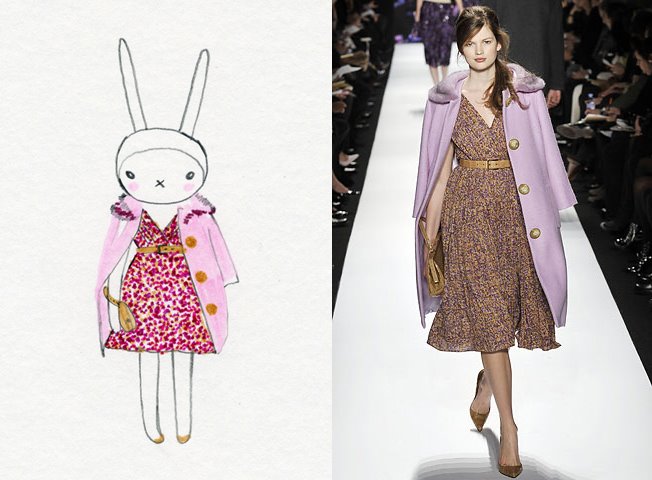 I follow each and every Project Runway episode, every season.

And the thing is, when I first watched the show, I wasn’t interested at all with Michael Kors or his label. His work was just alright to me, even veering on the slightly boring.

But the more I see him on air and hear his reactions to the designers on Project Runway, the more I like him. He has made me spill out soda through my nose with his witty comments, and he made me laugh out loud, smacking my hands on my thighs with a raucous “whoop!” when I got what he was saying (especially when I agreed with him!)

So I see his work with new eyes. I appreciate him more, because he has a point of view and he wasn’t afraid to share it. I could see his passion, and I could see how his experiences in the fashion industry informed his critique sessions. And I now look at his fashion label and remember him – the personality behind the pieces.

And we shouldn’t have to worry because unlike Michael, we don’t have a camera staring at our faces (and he still let it rip anyway – that’s telling you something!)

Start with a blog.

And let it all out.

It’s that time of the year again where we all have to pick a calendar to fill up that desk (or wall!) Last year’s illustrated calendar roundup was such a success that I thought we should do it again this year, so get ready to pick one and stare down some illustrated loveliness all year round!

The following has been hand picked by our very own contributor (and interview queen extraordinaire!) – Melanie, so sit back and enjoy! 🙂 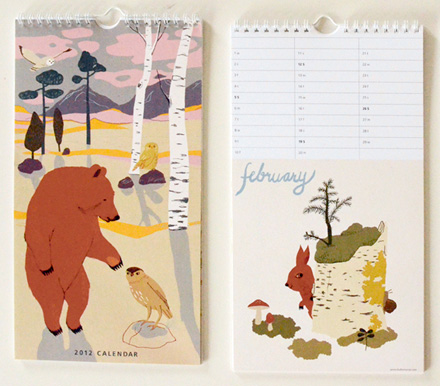 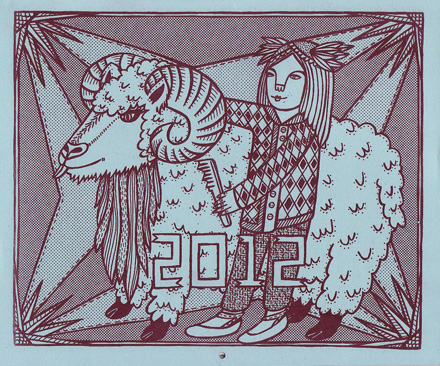 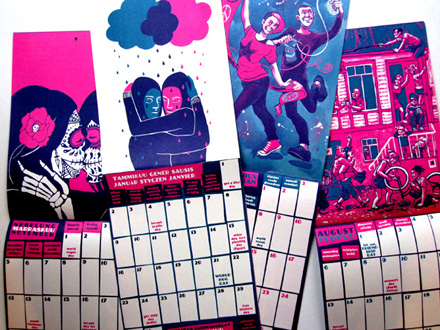 A-K and Tiitu/‘Kissing Behind the Barricades 2012 Calendar 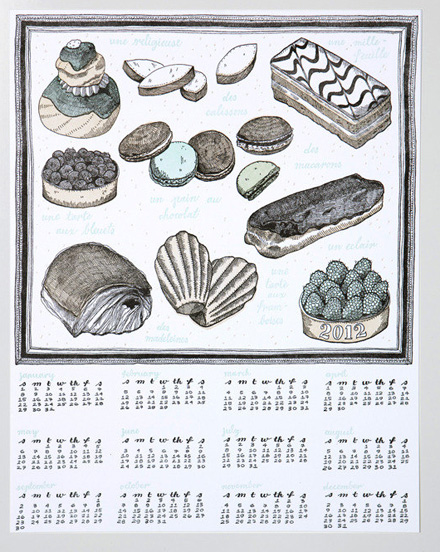 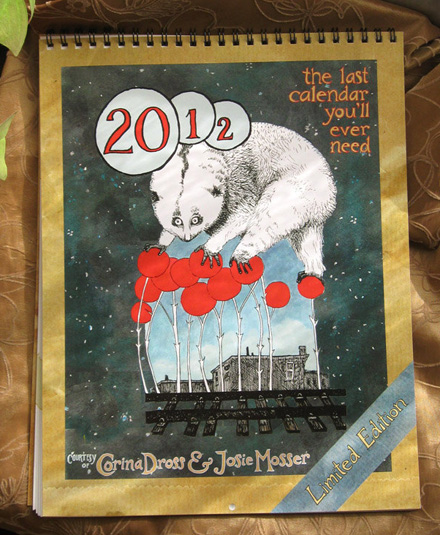 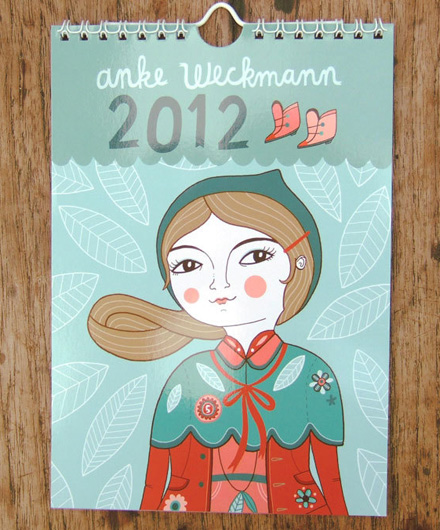 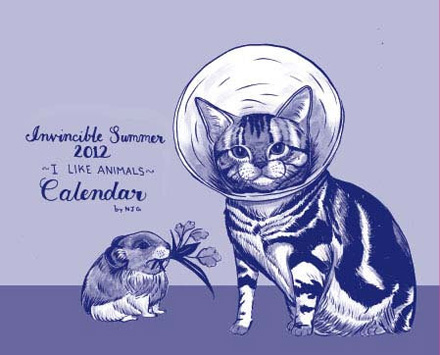 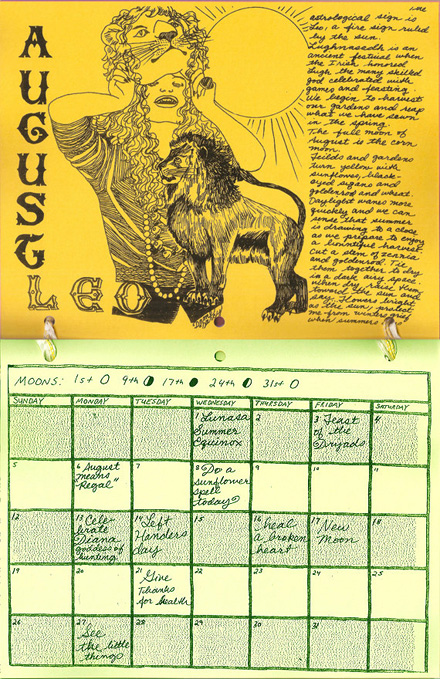 There’ll be more to come next week so you might just want to hold on to those purse strings (unless you want a calendar for every room!) 🙂

Have a lovely weekend ahead folks! I’m in Cambodia at the moment with my family on a short holiday (a rare treat!) so I’ll see you all next Monday! Loving the digital people in Katy’s Etsy shop. I’m always curious if this is how a computer software might see us – broken down into angles and plays of shade and tones.