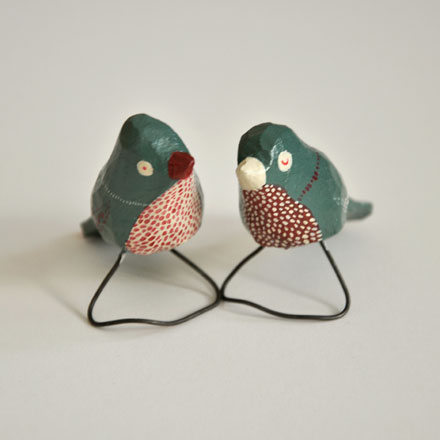 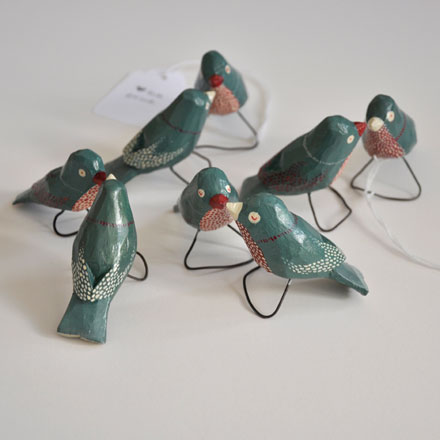 I love birds. I have fond memories of a sparrow that used to make its home outside of Mr. T’s bedroom – we’d see him flying around, carrying sticks and all sorts of materials to build its nest. And in the morning, Mr. T would wake up to the fellow’s delightful chirping.

At one time, my mother wanted to clear the nest (because it looked like a lump of debris that the wind caught) but we stopped her because we know he comes and goes every few weeks — we reasoned that he was just having too much fun with some sparrow lady friends.

A year later though, we noticed that the nest had been empty for a few weeks longer than usual. So we waited. And waited. But he never came back. It was horrible. The nest looked forlorn and empty, and reminded us everyday that he’s no longer there. We took it down after a year, a decision that was very difficult to make.

So though I love birds, I know I’d make a terrible owner because they’re so beautifully fragile, and I’m easily heartbroken. So sometimes I find myself looking for sculptures that remind me of them instead – like these birds made by Zosienka & Rosie, two illustrators based in London. The birds are made out from lime wood from the Polish mountains; hand-carved and hand-painted with love.

I know that it doesn’t compare to the real thing, but at least I won’t have to deal with losing them. (I know, I’m such a coward.)

One Reply to “Zosienka & Rosie / Birds”