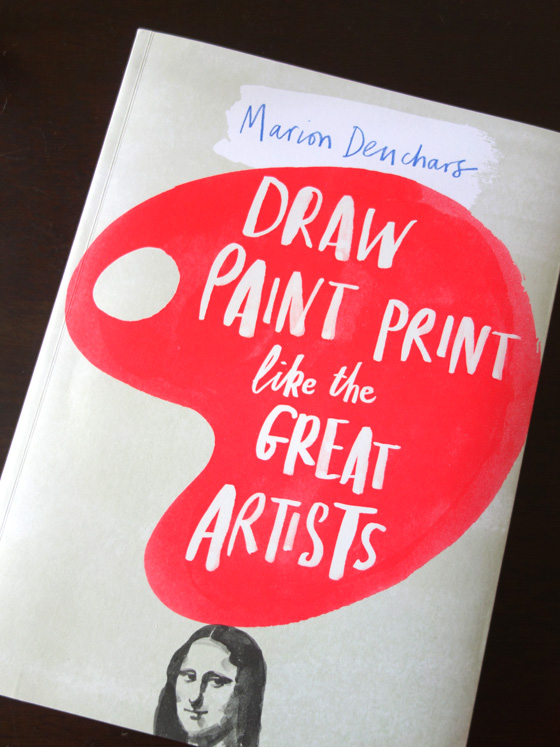 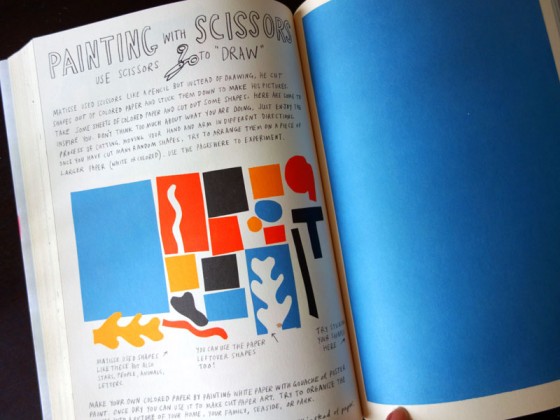 Marion Deuchars has done it again. In 2011 I reviewed her book Let’s Make Some Great Art (review here) and it was a unique book which made me squeal with delight when I peeled open its pages back then. In her latest book, Draw Paint Print Like the Great Artists, she reprises the original concept of inviting the reader (or in this case, the artist) to dabble their fingers into some paint and let loose in between the pages of her book.

Of course I still squealed all the same when I got her latest book (because it’s just so PRETTY!) You’d think that books that were meant for kids aged 8 – 12 wouldn’t have garnered the reaction I had, but still, there’s something to be said about books that make you all excited; you don’t see too many of them often enough. 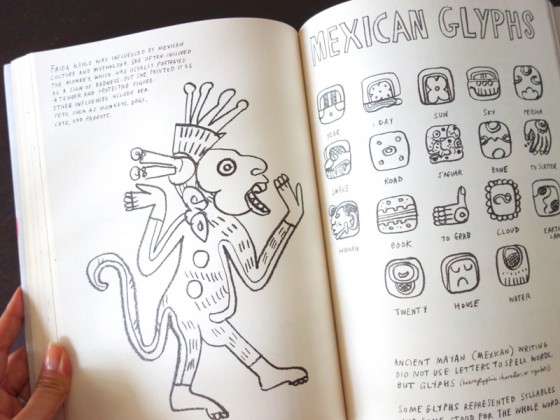 In this book, Marion expanded on one of the themes of her first book – taking on inspirations from artists such as Klimt, Matisse, Warhol and Miró and coming out with creative prompts that allows to learn about the artists through play. While I noticed that there wasn’t a proper table of contents to show which artists were being featured, I was happy to find the list of artists at the back of the book, complete with a mini bio to boot! There’s 18 artists in all, so there’s a good variety of styles for you (or your little one) to try out.

I don’t think that this book is just suitable for kids however; as doing so would be a missed opportunity for other artists out there who are struggling with finding new ways of working. I think that this is a great book for any one at any age – whether you’re artistically inclined or not. Marion has done a wonderful job of making art accessible, using everyday language and humanising the artists featured that it makes one feel hopeful of being one themselves. And even if they don’t, at least they’ll have a great time exploring (or re-exploring) the world of art while they’re at it.

You can get a copy of the book here (via Amazon) and if you’re not sure how it all looks like inside the book, I made a video of its insides: 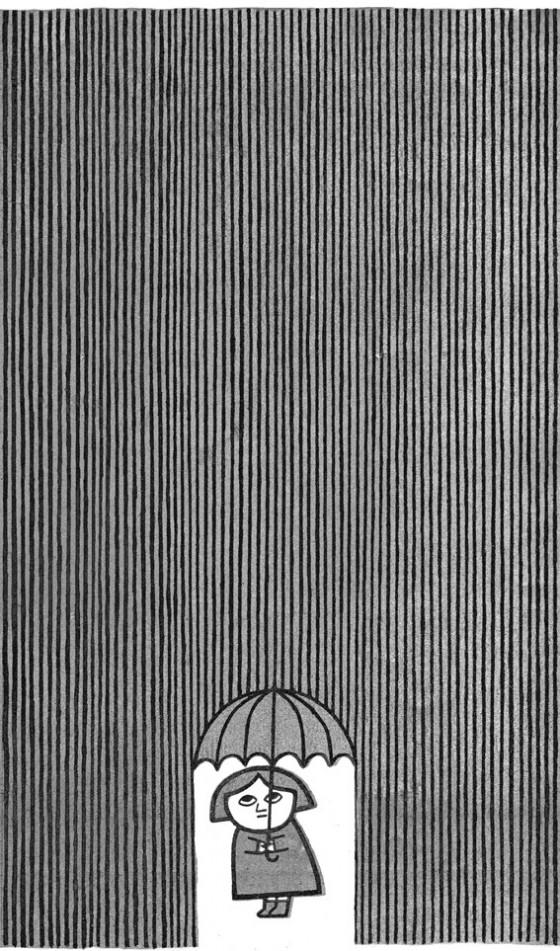 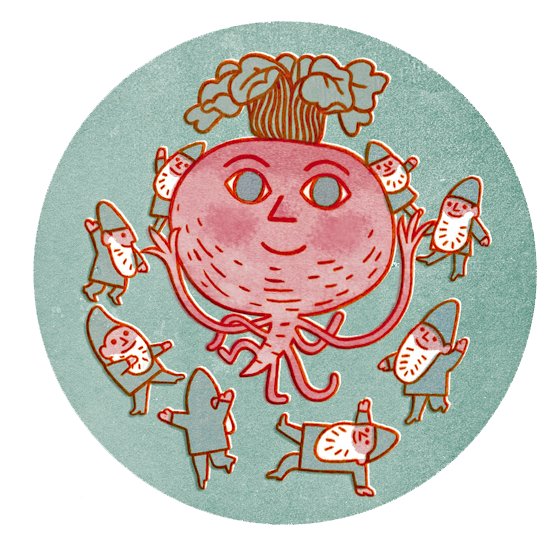 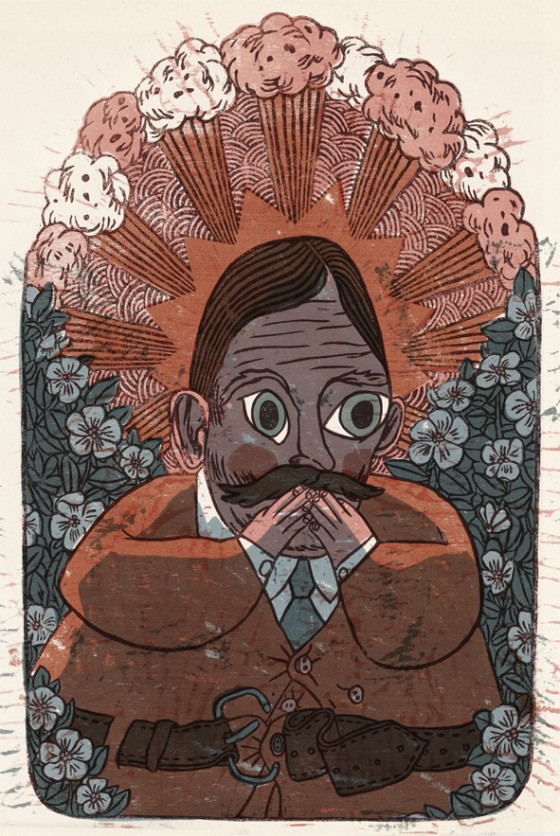 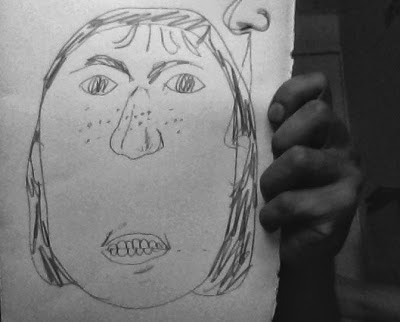 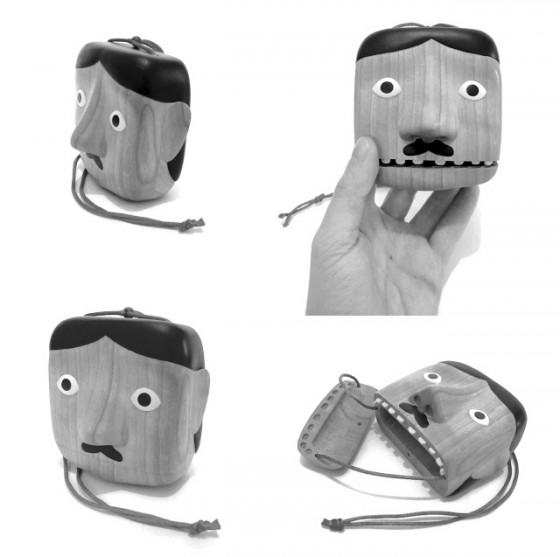 I fell in love with Paolo Del Toro’s work.  He’s based in Wales, and in addition to being an illustrator, he’s a woodworker – he creates these beautiful wooden boxes in the shape of heads (check out that last one with the teeth!) His illustrations are filled with all sorts of lovely textures and of colors of bygone eras. He has an amazing range of style too, and his blog is a testament to his talents. He’s one to watch out for, mark my words. 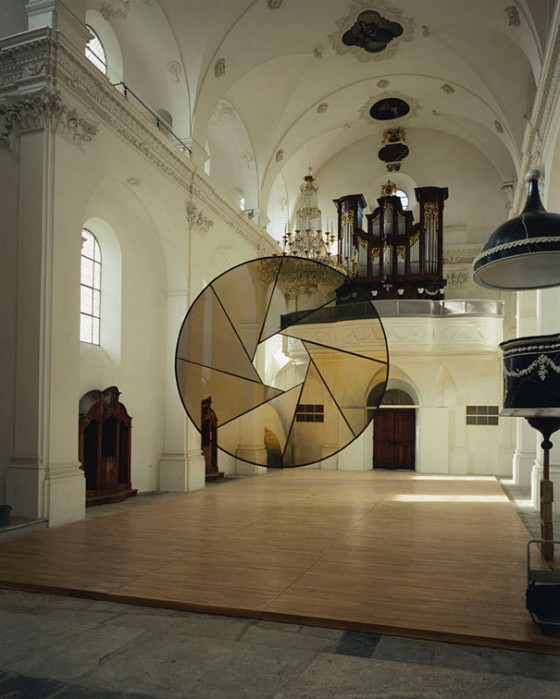 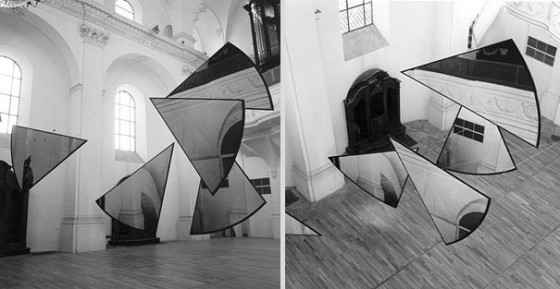 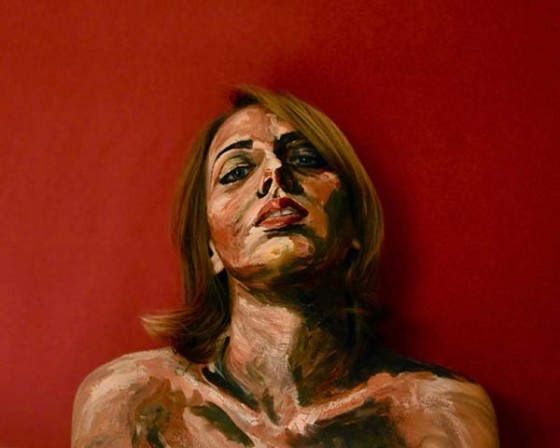 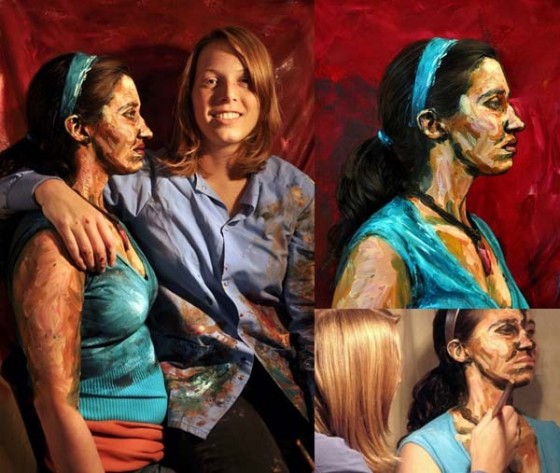 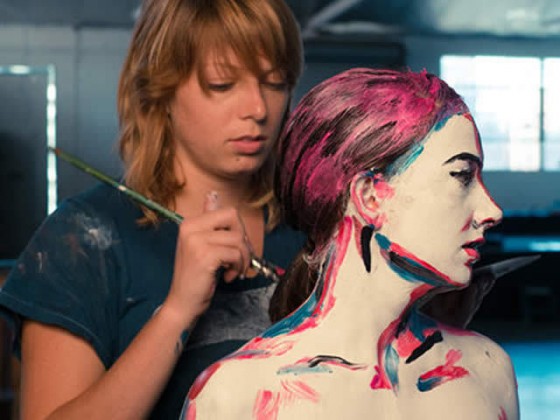 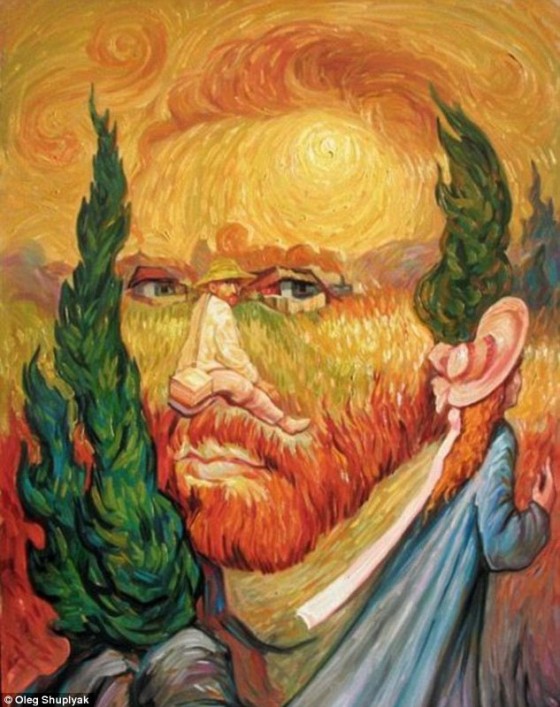 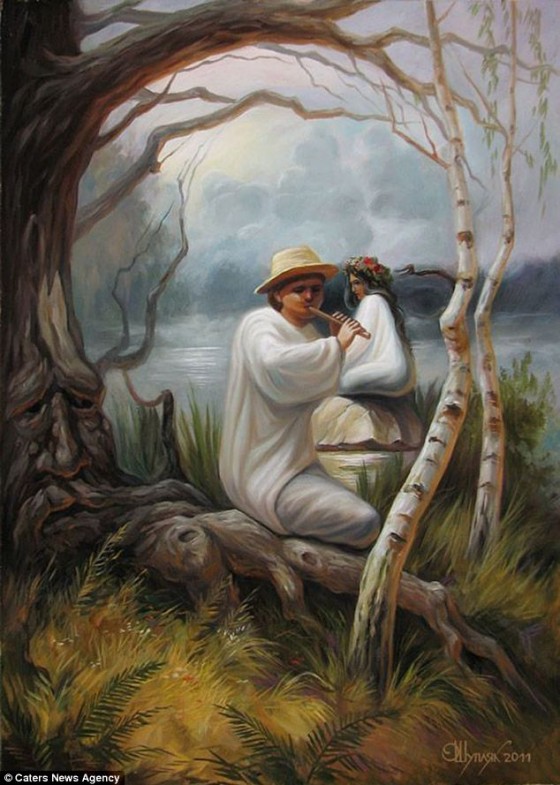 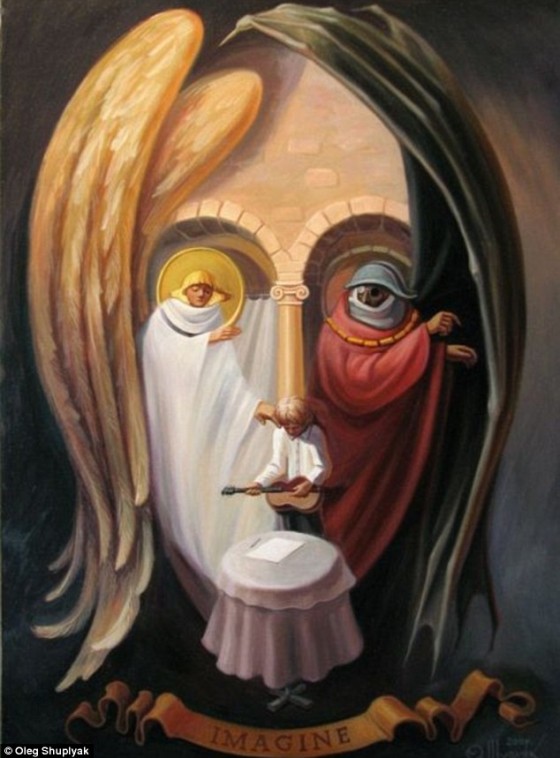 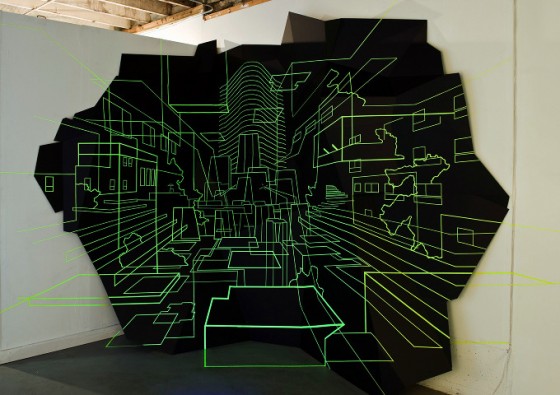 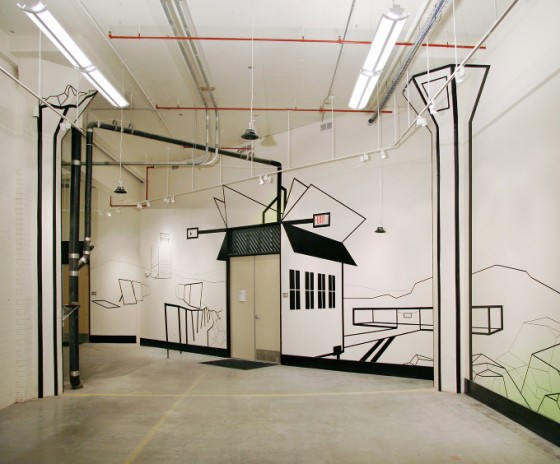 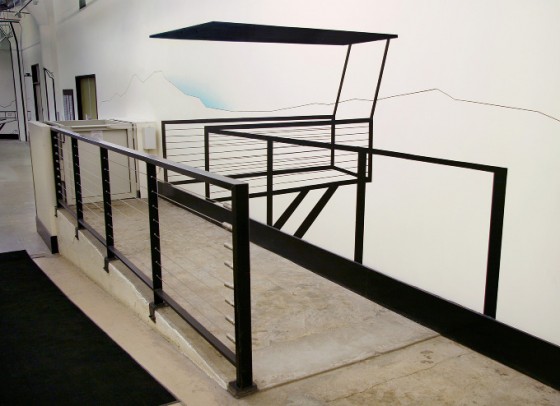