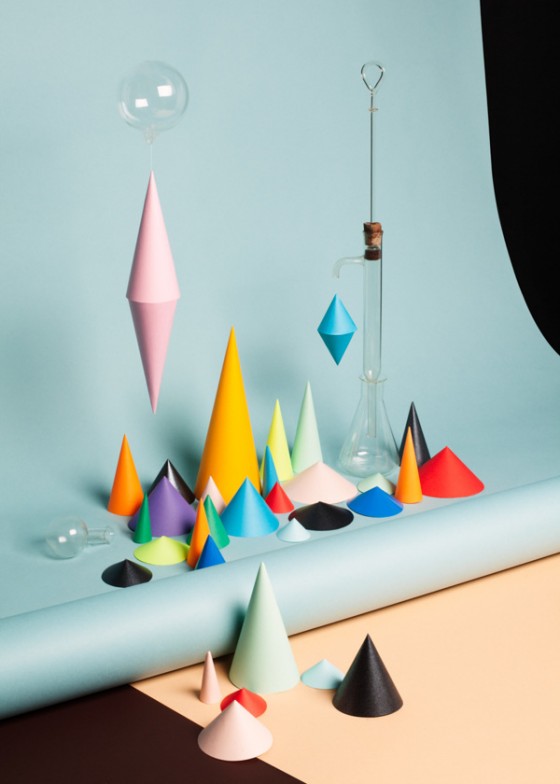 In the Work/Art/Play class that I’m teaching right now, an interesting discussion began on the topic of having too many ideas, too many experiments that might (worryingly) lead nowhere in an artist’s journey.

It’s a very well known affliction that plagues creatives – and the term creatives is a very loose one. These could very well mean entrepreneurs, who may have a pool of ideas to tap from for their next venture; or a designer who has a big sketchbook ready to go for their next collection or season. For an artist, it could come to mean experimenting with the use of various medias to come up with a series or even to redefine their personal style as they find ways to mix things up.

I have lots of ideas. Some of them didn’t quite turn out, and some of them did. A few years ago I began to keep a sketchbook that listed out my ideas; I filled them with pages of pages of thoughts, comments, figures, sketches and with it, possibilities (although these days, instead of just using a sketchbook, I found that Trello is a great app in helping me sort out my ideas.) And it wasn’t just a continuation of one idea either – every other week I would come up with a new idea; or I would stew on a new idea and blend it with a previous one.

But no matter how many entries there were in my book, I was resigned to the fact that I only had two hands. I know myself enough to know that if I were to dabble in a few ideas, they would never turn out well enough for me to know if it was worth pursuing. So what I did was to just focus on one idea at a time – I owed the idea that much at least. To bring an idea to fruition takes time, dedication and effort; things that I knew would be scattered if I tried to juggle too many at a go.

It was still an experimentation none the less. But I choose to focus on one at a time so that I can properly document and figure things out as I move along. Is it working? Is it not? Can I do better? Do I want to keep doing this? Will I make a difference? I question the idea (and myself) constantly at every step of the way – much like a scientist who keeps a record of an experiment to see its progress.

And once you’re committed to the idea, you need to give it space and room to grow, to breathe, and a chance for it to live out its life. You’ll have to nurture it, see if it can stand on its own two feet, or if you’re lucky – to see if it could fly. But first, you’ll need to make a decision: which idea goes first? Pick one. Just one. And start from there.

A good friend reminded me once when I told her that I had trouble picking one idea, and she said this little gem of an advice that I carry to this day: “It’s good to have lots of ideas – this way we can execute them one by one until we’re 60. We’re all set!”

So here’s a couple of tips and reminders:

What about you? What works for you when you have lots of ideas? Do share your thoughts and experience in the comments below!