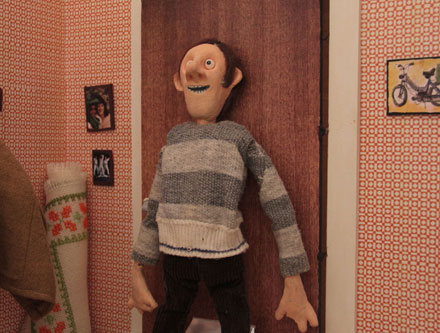 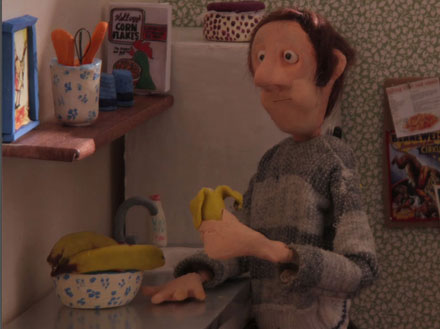 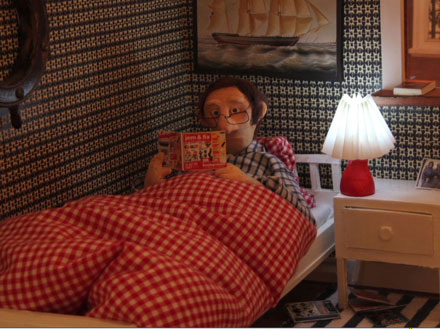 I really enjoy looking at the details of Marlene Rask’s short film – The Signal. It’s about a man who craves for companionship, and is a stop-motion animation freely adapted from Anders Bodelsen’s short story “Signalet” (“The Signal”) and it’s currently making its round with animateCologne 2012.

She holds an MA in illustration, and took a course on one-man-production at The Short & Documentary Filmschool. While I thought that the character’s facial expression could pop out with a little more exaggeration; considering that everything was done by Marlene herself, it’s an impressive beginning – and I can’t wait to see more of her upcoming films.