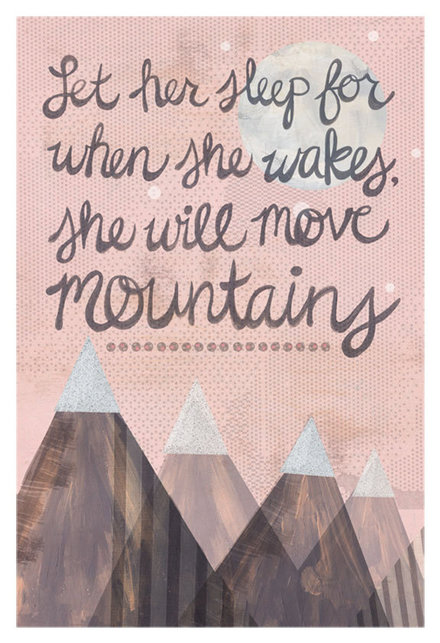 It’s amazing how we take certain things for granted. For me, it was sleep, or the lack thereof.

For the whole of last week, I was absolutely miserable. I thought I had already began to recover from a bad bout of flu that had sprung up on me a few weeks ago, only to be replaced by a horrendous cough that woke me up every 10 minutes of shutting my eyes. And this is no dry cough either – it’s a VERY productive cough that made the back of my throat spew out sputum like it was going out of fashion.

Within five days of getting a mere 3 hours of sleep everyday, I was bushwhacked. The coughing fits also gave my abs a good workout and the lack of sleep made me lose a good few pounds (although those won’t quite be missed!) In between my irritating throat infection, I was going through an impossible patch with my laptop – I’ve sent it off to the workshop for repairs a total of three times because of an unresolved issue that has turned my schedule and work upside down.

So I became a zombie for a week, and an ill-equipped one at that. Work was horrifically slow, so my sketchbook was a constant companion (because that’s the only thing I could count on that won’t break down, how ironic.) I’m thankful that DropBox made the transitions a little easier, but I was essentially a nomad for more than a month – and I’m still one.

After going through a bit of a rough patch for the past few weeks, you can imagine my joy at having being able to sleep for a couple of hours at a stretch a few nights ago. Sure, I did wake up a few times, but at least I could shut my eyes off for more than 15 minutes at a stretch. Soon after, every night’s sleep inched a little closer to normal, with the occasional hacking and near-choking episodes that woke me up tapering off (much to my delight!). And just two days ago, I began to sleep soundly through the night.

You can’t imagine my joy of being able to sleep uninterrupted. So much so that the first thought upon opening my eyes were “HURRAH!”, followed by bouts of goofy smiles all day – ecstatic at the knowledge that I won’t be waffling around in a haze. I’m strutting around as though I’m wearing a superhero cape that imbued me with clarity of mind. It’s amazing how we take normal things – like sleep – for granted.

Next up: getting my laptop back, or at least exchange it for a new one because this nuisance has gone on for long enough. Good thing I’ve got my superhero cape, so bring it on.

Have a great Monday ahead folks, and here’s to small steps!

8 Replies to “The case of elusive sleep”