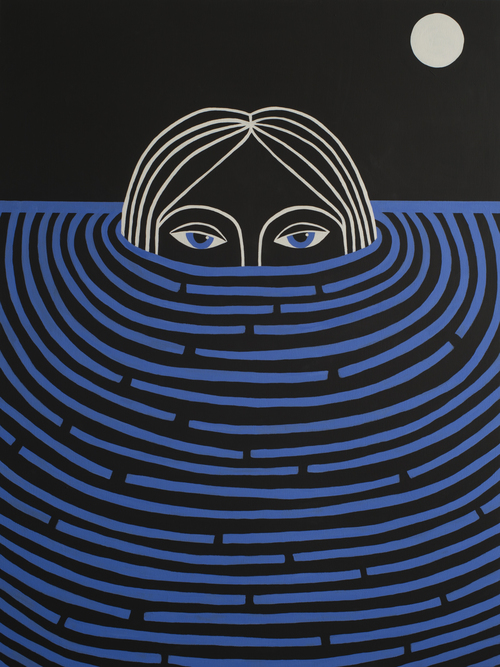 How about some finger painting?

How having rituals will allow you to be more creative

One Reply to “Drawing as a state of flow”