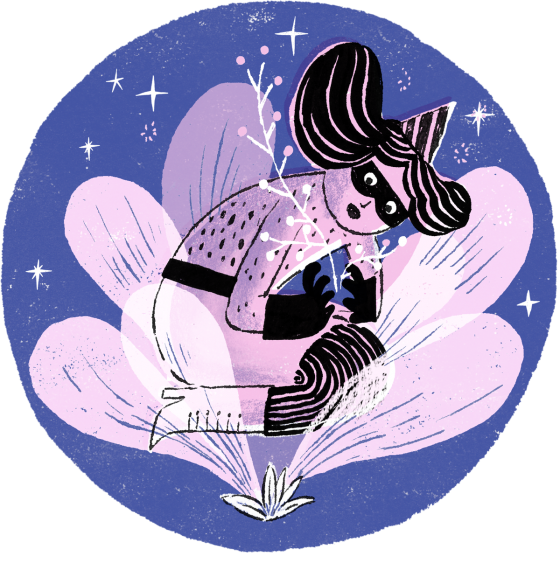 When I was in primary school, a few of my classmates would start up not-so-secret clubs, and inevitably they’d have all the cool kids in it. Knowing that there was a secret club (they did a crap job of covering it up, really), I was bewildered – why wasn’t I invited? Why can’t I join them? There would be a secret rule book, a secret handshake, secret meetings and the whole lot, all under an umbrella of a cool club name.

I was young and while I didn’t know it yet, I wanted so much to belong. To be a part of something, even if I wasn’t sure what it stood for. The fact that it wasn’t so secret made it so much worse. It made me wonder if I wasn’t special enough to be a part of it.
As I grew up and started working, I thought I’d left this silly world of secret clubs behind. Turns out, the secret rule book, a secret handshake, secret meetings, and the whole lot – they all still exist, only this time they didn’t need a name, nor was it secret. It’s still unofficial, to be sure. The only difference is evidence of its existence is plastered all over Facebook and posted for posterity on Instagram. And it still felt like a huge imposing wall I couldn’t scale.

I encountered the same thing working in publishing. And especially when I started freelancing. I watched as colleagues did other stuff together after work – shopping, watching movies, and chatting at cafes. I hoped to be able to slink my way in but at the same time can’t help but feel hurt – it felt like I never left primary school. I was again an outsider without an invite. I can’t help but watch TV shows like Friends and the Big Bang Theory and sometimes ask myself (stupidly, of course) – does everyone come with a permanent set of 5 friends but me?

To be clear, it’s not anyone’s fault – no one really thinks about these sort of things (maybe?) and I’d like to think that people don’t hurt other people’s feelings on purpose. Maybe I try too hard, or I don’t try enough. I understand that some people just click together, and some don’t; whether it’s through shared experiences, proximity, history or opinions. It’s just the way things are. Even if you try hard to be included, sometimes it’s just not in the cards – I’ve come to accept that fact, as much as I accept that friendships come and go. But it still feels rough.

When I started Pikaland, I didn’t know where I was headed. But one thing I did know was that I wanted it to be inclusive. It was to be that space (virtual as it was) that I could make for myself. Subconsciously maybe it was even something that I needed. If I couldn’t get on the inside, heck, I’ll start something. It would be a place where others could feel as though there wasn’t any pressure to belong. Just come. Stay a while. Or not – it’s okay. I’ll be here – if and when you come back. That has been a constant throughout my journey, even if my presence have been a little scattered of late.

Last year was a time to recollect, regroup and refocus myself. I went into hiding (well, just a bit), and soaked up things and experiences for myself. It was my time to be a little selfish – to fill up my well and to re-examine what I wanted for Pikaland, and how I can do better.

Being an outsider has been a constant theme and thread that has carried me through my life until now. I was always on the outside, looking in. Whether as a friend, colleague, illustrator, writer, or even a teacher – I’ve always chosen to do things a little differently. But this year, I realized something. I’m not alone. You guys are with me, from the outside looking in. You’ve always been there with me as I go through ideas that are fun and silly (but hopefully helpful at the very least). Demystifying the subject of illustration has seen me scratching an itch for almost a decade now, and I am finding that things are still continuously changing and growing. It’s a fascinating subject and practice that I feel has so much potential to make us better people. Better artists. A chance to make the world a better place.

And so with 2017, I’m launching a new project with this goal in mind. A place where everyone can feel they belong. A place where you’ll find unconditional support where we get to hang out together, and we’ll fight the same fight together, in a safe space. Will it be a secret club? Not really. It won’t be a secret (not anymore, anyway). It will be driven by a common goal of discovering your superpowers as an artist, and how you can train and harness your creative abilities. I’ll be there a lot, and I hope to see you there too.

While we won’t be sitting in a coffee place across from one another physically – I’m aware nothing comes close to being in the same space in real life – but hey, I’ll take what I can get. It’s an alternative that I’m thrilled to have, thanks to the internet.

Thank you for indulging me and for your continued support of Pikaland. I started the blog with the idea that it was to be a bright, happy place to be. You’ve made it so and so much more.

[Illustration by Yeji Yun for The Mighty Artist]

Jillian Tamaki: The difference between drawing and illustration