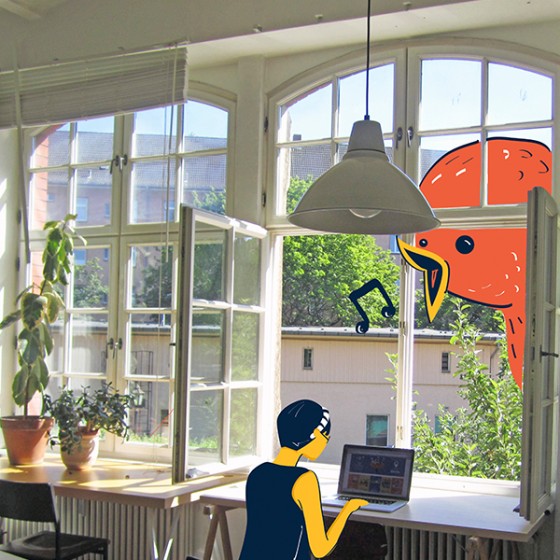 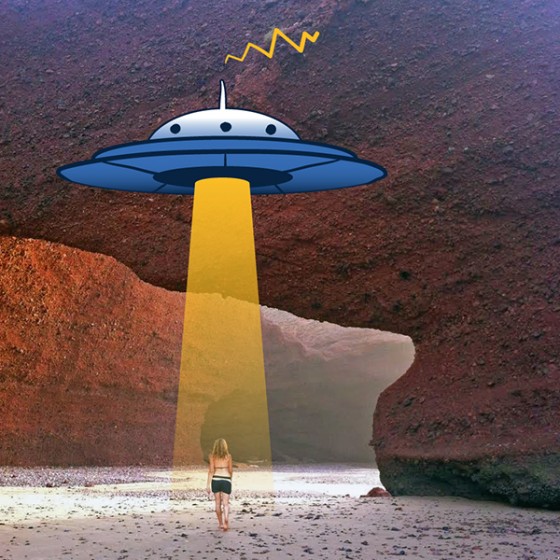 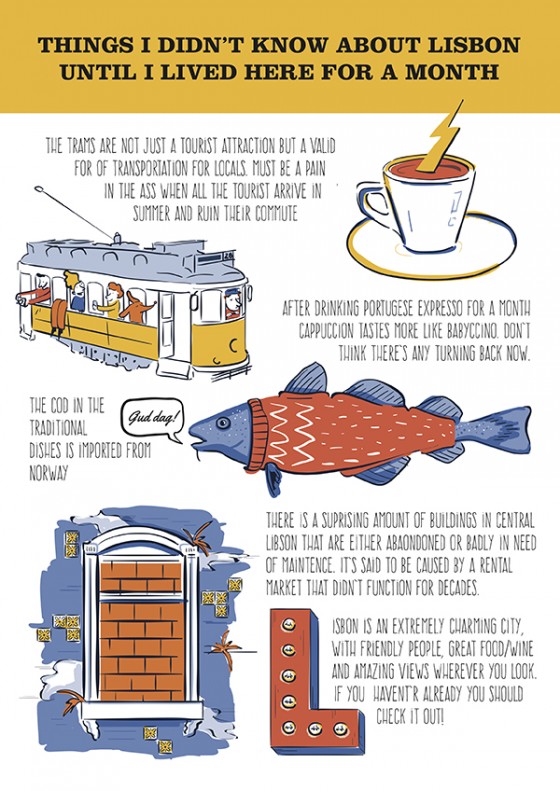 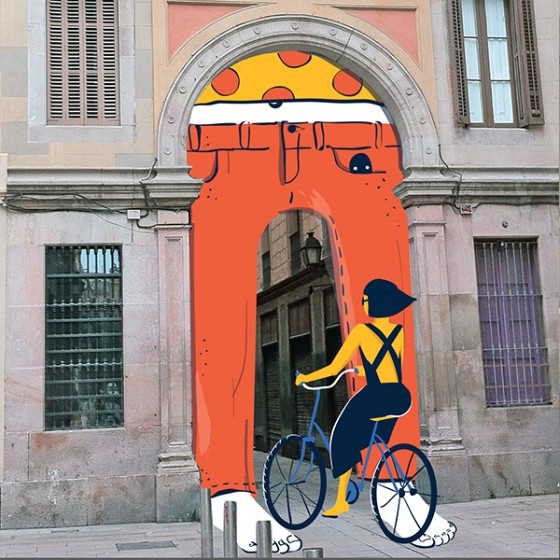 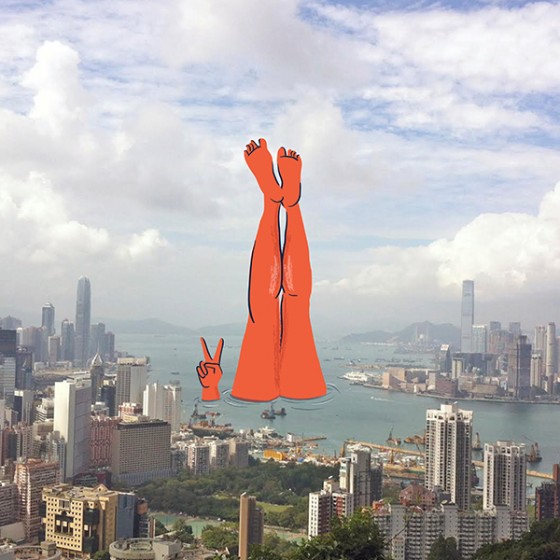 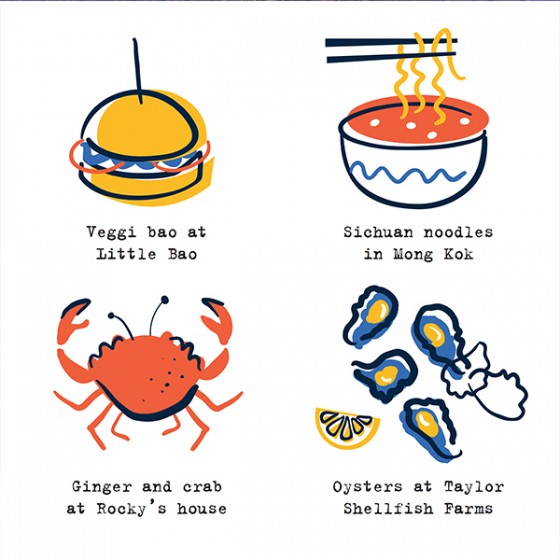 5 Replies to “Working in 6 cities in less than a year: an interview with Sara Gelfgren”