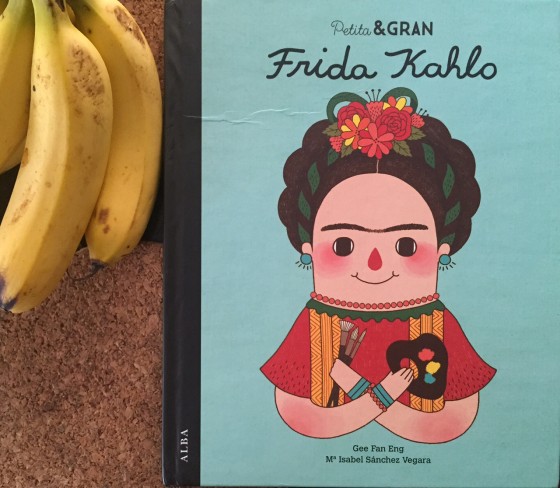 I’m sorry about the radio silence over here on the blog – I’ve got good reason for that besides the Work/Art/Play workshop that I’m wrapping up this week! Long story cut short, I had oral surgery and I’m recuperating. It wasn’t fun at all. It essentially was one of my biggest nightmares come true (I’ll tell you about it later). But! It’s half-way done, and I’m going to have to sustain myself on soft-ish food for around 6 months. So here’s me saying yay to unexpected dieting (keeping it positive, peeps!) so I can move forward to more adventures.

As a result of me slacking away, some things have piled up. And not just about the guilt that I’m feeling. I’m talking about real, tangible stuff – things like books. Great people have been sending me books from all around the world and I feel terrible about not being well enough to show you the treats I’ve been getting (yes, my definition of a treat is books, books and more books – uh, book nerds unite?)

So to get things back on track, here’s one I received from the ever wonderful Gee Fan of Minifanfan  – it’s a story about Frida Kahlo, published by Alba Editorial, illustrated by Gee Fan and written by Mª Isabel Sanchez Vegara. (NOTE: The book is in Spanish!)

This title is part of a children’s books series that talks about some of the greatest achievements made by women from all over the world. Alba Editorial has 2 other titles out in the collection: Audrey Hepburn and Coco Chanel, illustrated by Amaia Arrazola and Ana Albero respectively.

I think it’s wonderful to have more titles like these that offer a glimpse of strong women figures in the arts scene (there’s so many!) With children’s books you can’t quite dive into their story so much, but it’s a great start to pique the curiosities of young minds! Now if only we can get these translated into English. Hmmmm.

Also, I made a flip through of the book which you can see below, and I’m so proud of Gee Fan’s work, especially since it’s her first children’s book!

You can order the book through Alba Editorial (where you can also see the rest of the book in the series).