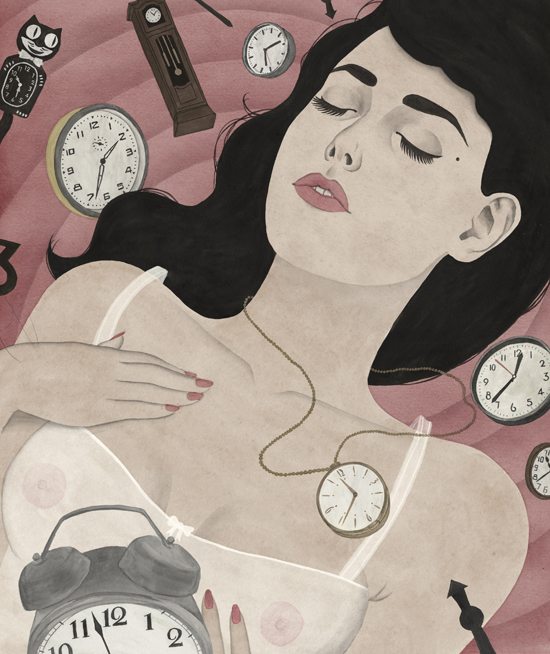 I made a decision about a month ago to not renew my contract as a creative lead for a PR firm. I had been in the position for only 3 months, but it wasn’t working out for me as well as I had hoped (remember this equation?)

I took it on to help out a friend, who needed someone to help out with the team on fleshing out the creative side of client briefs and campaigns. I was the go-to person when it comes to working out imagery that would work; the piecing together of visuals, style and form to form an effective campaign. That I did.

I went in without knowing if it would work; whether I was up for the job, or if I would fail terribly and end up embarrassing myself and the firm. So I took it on as a challenge. I told myself that it was something I hadn’t tried before (not in a formal capacity anyway) and so ahead I went. It soon dawned on me – it wasn’t whether I was up for the job or not; but in the end it really boiled down to me asking myself, “is this really what I want?”

It came in small whispers – it doesn’t feel right. You’re not happy. I had a knot in my neck that didn’t seem to go away. I felt as though time was slipping away like sand between my fingers as I tried to hold on as tightly as I could. Where did the time go?

Although I loved working with great colleagues, it wasn’t for me; it ate away at the time which I’d rather spend on other things – like Pikaland. Having the amount of hours you could spend on something you love cut short by other commitments really helped me refocus and find clarity. For example, I had been faffing around with the redesign of the blog for a few months, but when I left my position, I instantly got to work and got everything out there within a week. I started with just an inkling of an idea and turned it around into a full-blown working website design within a few days. I felt incredibly happy.

Maybe it was a burst of timely inspiration. And maybe it was. But more importantly, it was me realizing and thanking the universe for the gift of time that has been given back to me. And I didn’t want to waste time in getting back to the work I felt I was meant to do.

When I was working at the PR firm, I asked myself constantly – what could I be doing with my time instead? Don’t get me wrong – having built up a creative direction for a campaign really convinced me of what I was capable of. But I didn’t just want to do work that I was capable of. I wanted to do more. I wanted to do work that thrills me to no end (well, maybe for the most part!) I want sleepless nights not because of clients and their imminent deadlines breathing down my neck – but because I was excited that I couldn’t wait till morning came so I could get right to it.

It was a great opportunity, many people said. “You’re crazy – I would relish the opportunity,” said one. I thought so too – if it were 5 years ago. But the beauty of it was that if it were indeed 5 years ago, I wouldn’t be given the same opportunity. I could only laugh at the irony of it all.

What I gave up might be an wondrous opportunity for others, but I knew it wasn’t for me. So instead of hanging on to a title that would eventually kill me, I’d rather part ways to focus on things that wake me up with purpose. Plus, on the flipside, I like to tell others that it isn’t very nice to hang on to positions/jobs that doesn’t quite fit you – what if someone who really loves it comes along, only to have it occupied by someone else?

I didn’t regret the experience one bit – if anything, I know better what I am capable of. Learning through stretching myself has always surprised me in good ways, and I am grateful for the amazing experience that was offered to me. Rory Cochrane once said: “I do not regret the things I’ve done, but those I did not do.” – and it certainly rang true in my case.

The good thing about having your time given back to you? You’ll appreciate it that much more. I know I do.

I’d like to know – if you could reclaim your time, what would you do with it?

My Work/Art/Play online class will be happening this September! To make sure you’re not missing out on details and to be the first to know when registration opens, click here to sign up! (psst, you can also read up on what our past students thought of it too!)

When you’re not where you want to be

14 Replies to “What if you reclaimed your time?”