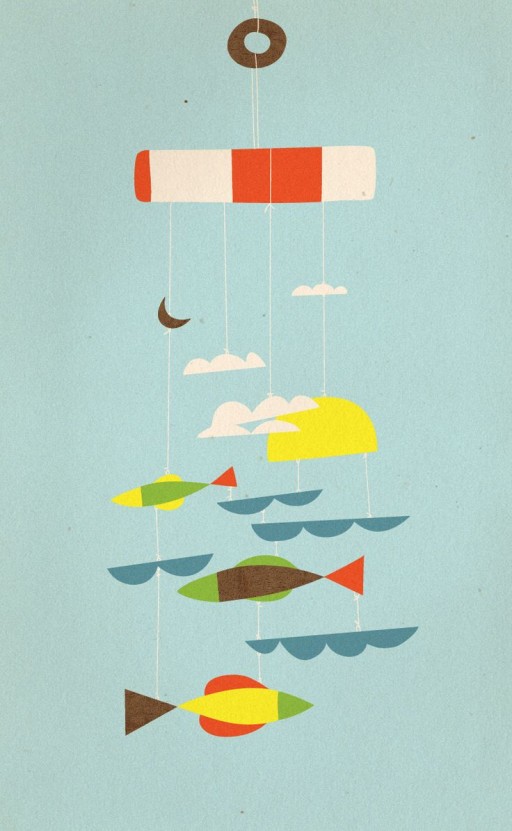 It’s funny – when I started writing more about process and creativity last year (it was a change of focus – I had been sharing images and works by others since this blog began); I felt a sense of relief. Relief because I felt that Pinterest, Twitter, Tumblr in some ways had replaced blogging (especially visual blogging) in many ways. The ease of sharing things online was exciting, and I felt that instead of just re-posting things on my blog, I was able to keep a virtual diary of sorts through these fragmented sites – it was a mere click away to publish (as opposed to formatting the images, making it web-friendly, accrediting it manually, etc) before it could be palatable and presentable as a blog post.

But then I found that noise crept in. Things were moving so fast. What was that I pinned yesterday? I couldn’t quite remember what it was that I found, that inspired me enough to click that button in a mere second. Likes. Pins. Follows. There wasn’t a lack of inspiration – instead it felt like I needed a breather from all that I was taking in. I couldn’t digest properly. It was as if I was at a buffet table and shoving everything into my mouth without biting, without feeling. Now I know what my students meant when they felt incapacitated by the web.

This is the web that they know.

But it wasn’t like this, as I remembered. I wish that things were simpler, like before. But things are going to move at an even quicker pace, and I can’t kid myself that it will work the way I want it. I’m all up for progress. Rather, it’s up to me to hold on to something that I can steady myself with, so I can spin along while being centered.

This blog is an ever-evolving experiment, and I like that I can play by my own rules.

So yes it’s a place where I can take things a little slower. To digest. To feel. To experiment.

That way I’ll know when to catch myself when I feel that things are spinning out of control. And that’s something I can hold on to.

In a world where things seem to spin so fast, what keeps you grounded? What is the one thing that remains a constant for you – that centers you and helps you to keep going?

Pssst… have you signed up for our free newsletter yet? It’s a once-a-week date where I let you know what’s happening here at Pikaland (among many other exciting upcoming projects!)

What if you reclaimed your time?

17 Replies to “Finding your ground”