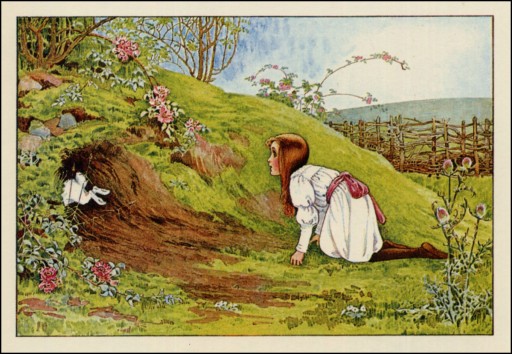 I’ve put off writing my column Dear Students because I didn’t particularly feel inspired to write for my second batch of students – mostly because they didn’t know where they were going and I, as a teacher, could not help them get to where they wanted to go (precisely because they didn’t know where they were going). But with my third batch of students though, for a class that began earlier this month, coupled with going away, and with new thoughts and ideas – I felt compelled to write again. I can’t lie that I’m inspired by the energy of the class. They’re a bunch of bright students who were willing to communicate their ideas and thoughts, and who were open to not knowing where this experience will take them. And so my thoughts for this season are for them, and any student around the world who might find this useful.

Teaching in-person has been an interesting experience so far. I’ve done it for a year now, and with each batch of students it’s a hit-or-miss. It’s one hit and one miss so far. And with that miss, I ask myself why – was it because I wasn’t good enough? Or was it the materials? Was I clear on the goal of the class, and what the outcome was? Could I do better?

The answer might be yes to all of them. Or perhaps it’s the other way around. I’m not going to debate who is right or wrong here. I’d rather improve myself and brace for challenges as they come. I don’t know what’s going to happen; I can only prepare for the worst and hope for the best. I make sure that I have fun regardless of who came along for the ride.

And it’s this attitude that I want my students to have: the fun of exploration and the joy of discovery and surprise. The guts for glory, the willingness to accept defeat; and the hard work that goes into unravelling a mystery. The experiments that might amount to something big, or fail miserably when it doesn’t. It’s a 50-50 chance of having something great; which to me is pretty amazing. Surely it beats having a 0% chance of succeeding (which is exactly what happens if you sit still and not do anything about it.)

But an observation of almost 60 students so far has led me to an interesting point: that a big percentage of students are afraid of the unknown. Before they strike out and do something, they want to be reassured that it will either: earn them high marks / gain approval from their teachers / applauded by their peers. All of which points to gaining an outside reaction, rather than satisfying an internal interest.

And that irks me a little.

Maybe it’s a lack of confidence. Maybe it’s a more realistic way of thinking about assignments (I only have X amount of time, so I don’t want to waste time on something that would be panned).

But the thing is, if you’ve put your heart and soul into something, would it be all that bad? Would it be so bad to believe that you can do it – putting together your passion and experimenting with new ways of expressing your ideas and thoughts that would not only benefit you, but others as well? Would it be so bad to reach for the stars? Or go down a rabbit hole just to see what’s on the other side?

Would it be so hard to try?

For those who may not be familiar with the Dear Students series, it’s a column that I have on my blog where I unload my advice to college students. It’s inspired by the in-person class that I’m teaching at a local college, and it’s an opportunity to write down thoughts that I didn’t manage to send out during class, or as an interesting observation about the class that I wanted to share with you. So whether you’re a student or a teacher, I’m sure some of the things I write about would elicit interesting responses, and I most welcome your thoughts!

12 Replies to “Dear students: Why you need to go down that hole”